Who is Susan Lucci?

Susan Lucci is an American actress, author, singer, anchor of television and businesswoman. She is popular for her long-running role in soap opera “All My Children” portraying a willful and self-centered character named Erica Kane. The role is taken as the most popular character in the history of soap opera where TV Guide named her in The 60 Nastiest Villains of All Time list in 2013.

In the Early Life of Susan Lucci

Susan Lucci was born in Scarsdale, New York. Her birth name is Susan Victoria Lucci. Her father, Victor Lucci, is a construction contractor while her mother, Jeanette Granquist, was a home-made manufacturer. Her mother is of French, Swedish, and German heritage while her father is of Italian descent. During her childhood, Susan lived in Garden City, New York. Susan has an elder brother named James Lucci. Susan Lucci loved soap operas on television right from her childhood. Talking about her education, she attended Garden City High School and graduated in 1964. Because of her love for soap operas, she attended the Marymount College in Tarrytown, New York. She majored in drama and earned a Bachelor’s of Arts degree in drama in 1968.

In the Career of Susan Lucci 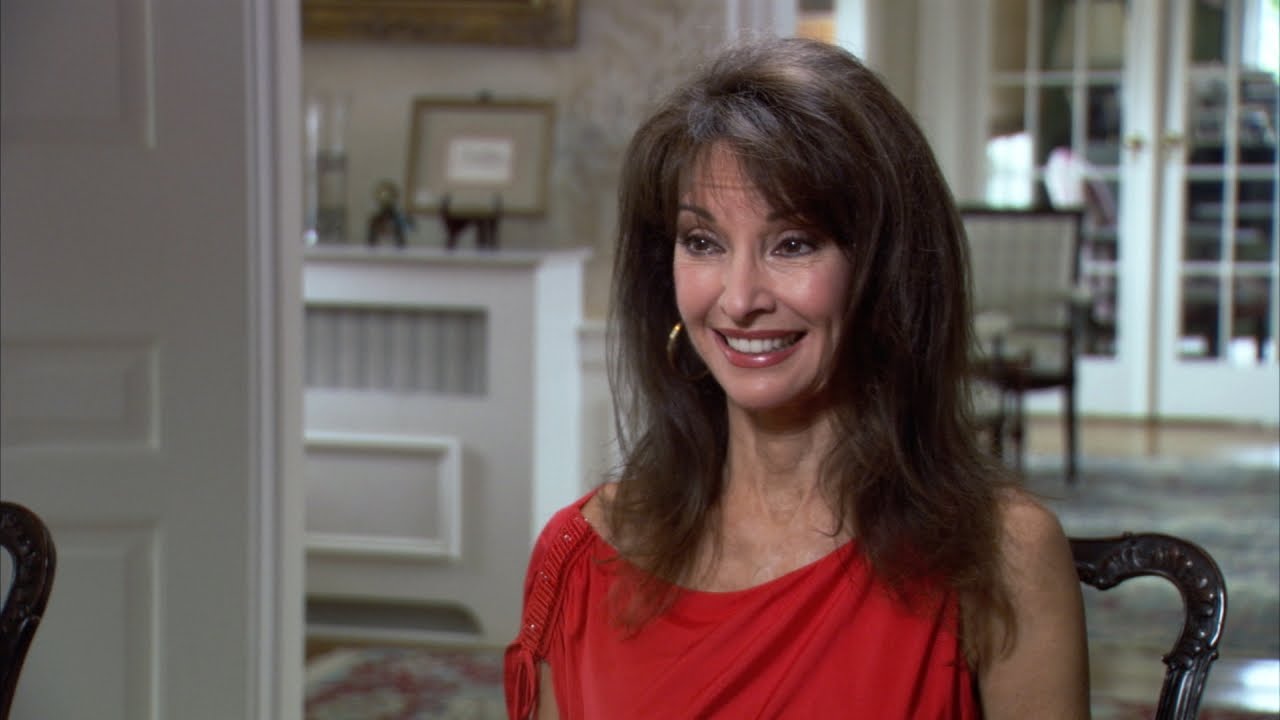 Fig: Susan Lucci in All My Children

She has always been a lover of TV soaps and series from childhood and it was this love that led her to study Drama at Marymount College after high school. In 1970 at the age of twenty-four, Susan Lucci began playing Erica Kane on the ABC daytime drama soap opera All My Children, that aired on the network for over four decades (1970-2011). Playing the ever-scandalous character of Erica Kane in the series, earned Lucci nineteen Emmy Awards nominations and one win in 1999. The role also earned her the title as the most popular character in the history of soap opera. In 2013, TV Guide included her in their list of The 60 Nastiest Villains of All Time after naming her the most famous soap opera character in the history of daytime TV.

In 2005, Susan Lucci won the Gracie Allen Awards for Outstanding Female Lead in a Daytime Drama for her role as Kane. The series earned her other awards like the People’s Choice Awards, Soap Opera Digest Awards, New York Women in Film & Television Awards, etc. She received a star on the Hollywood Walk of Fame and was inducted into the Broadcasting Hall of Fame in addition to being named one of VH1’s 200 Top Icons of All-Time, one of Barbara Walters’s Ten Most Fascinating People, and endorsed as a Disney legend. Susan also starred in films and TV series like Mafia Princess, Young Doctors in Love, Anastasia: The Mystery of Anna, Dallas, Ebbie, Hope & Faith, etc. She has not only been on the big screen as an actress but also as a host. The actress has anchored several shows including Saturday Night Live and Deadly Affairs. She competed in Dancing with the Stars Season 7 with Tony Dovolani as her dance partner.

Lucci is also an entrepreneur with her own line of hair and skin care products, perfumes, lingerie called The Susan Lucci Collection. She has also authored an autobiography All My Life: A Memoir.

How much is the net worth of Susan Lucci? 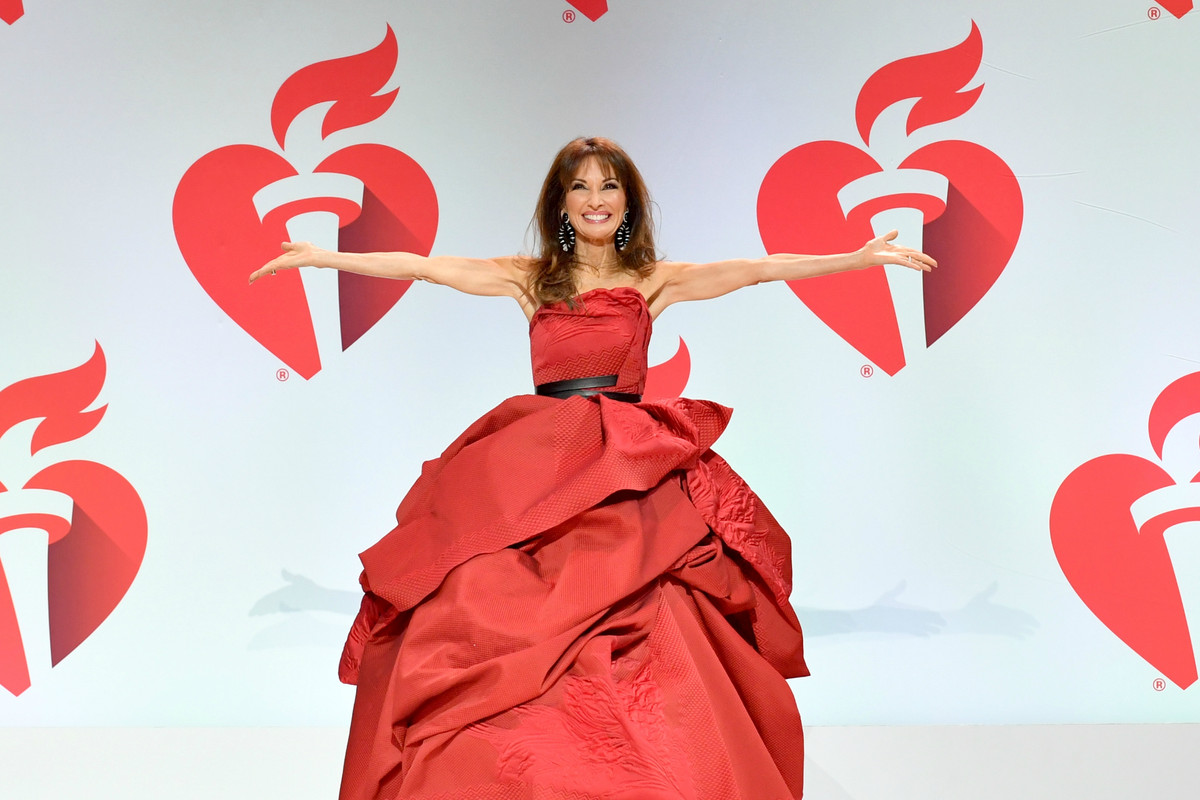 Susan Lucci made a lot of money starring in ABC daytime drama, All My Children. As of 1991, her annual take-home salary was over a million dollars which increased over the years until the series ended in September 2011. Her net worth is currently estimated at $60 million; this is a combination of earnings from her acting career, event hosting, business ventures and sale of her book.

In the Personal life of Susan Lucci 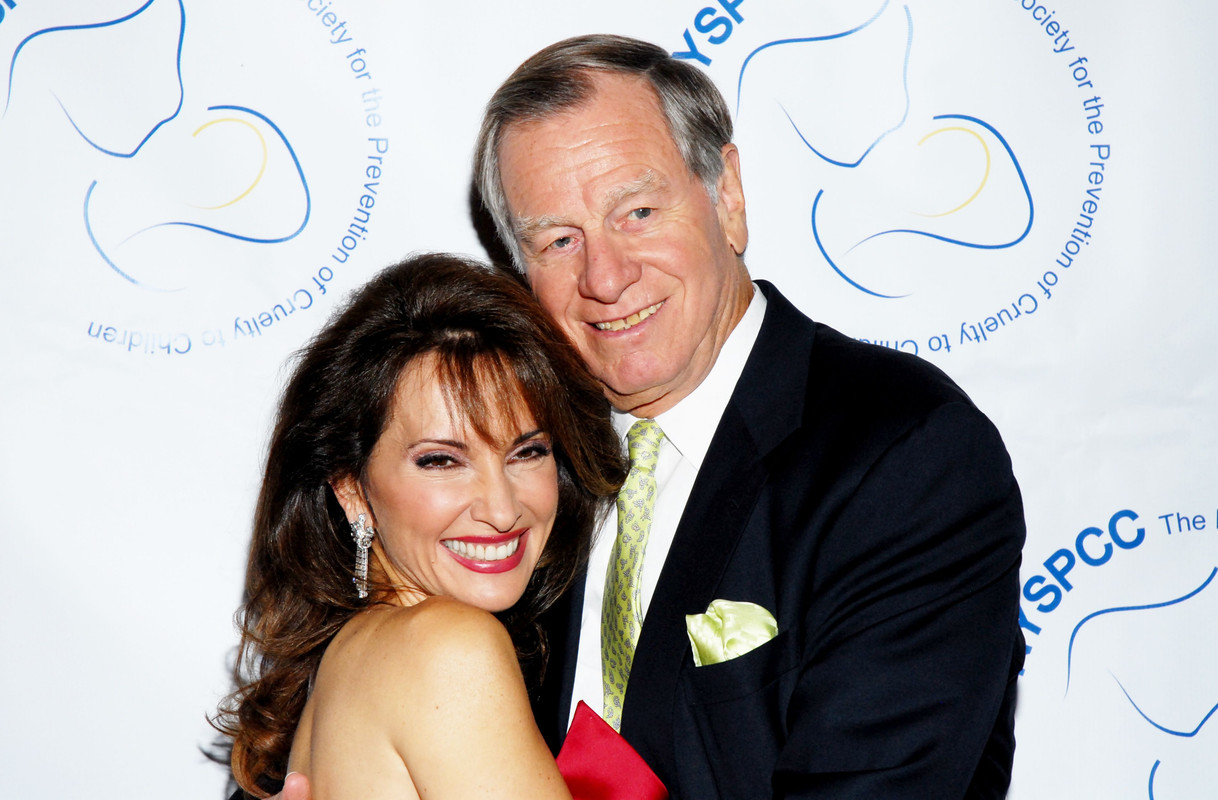 The actress has been married to Austrian businessman Helmut Huber since September 1969. They have two children together; her daughter Liza Huber took to acting like her mom. She played Gwen Hotchkiss on the daytime soap Passions but had to retire from acting in 2008 to spend time with her family. Her son Andreas Huber is an aspiring golfer. Having been married for such a long time and having had kids who are all grown-ups, Susan Lucci has become a grandmother with five grandchildren.

Susan Lucci is a supporter of a New York child-care agency which provides foster care and adoption; the agency is called Little Flowers Children’s Services.