Who is Sistine Rose Stallone?

Sistine Rose Stallone is a model that has worked with some of the fashion world's large names. But the model has been under the spotlight even before she was born due to the fact that Stallone is the daughter of Sylvester Stallone and Jennifer Flavin. 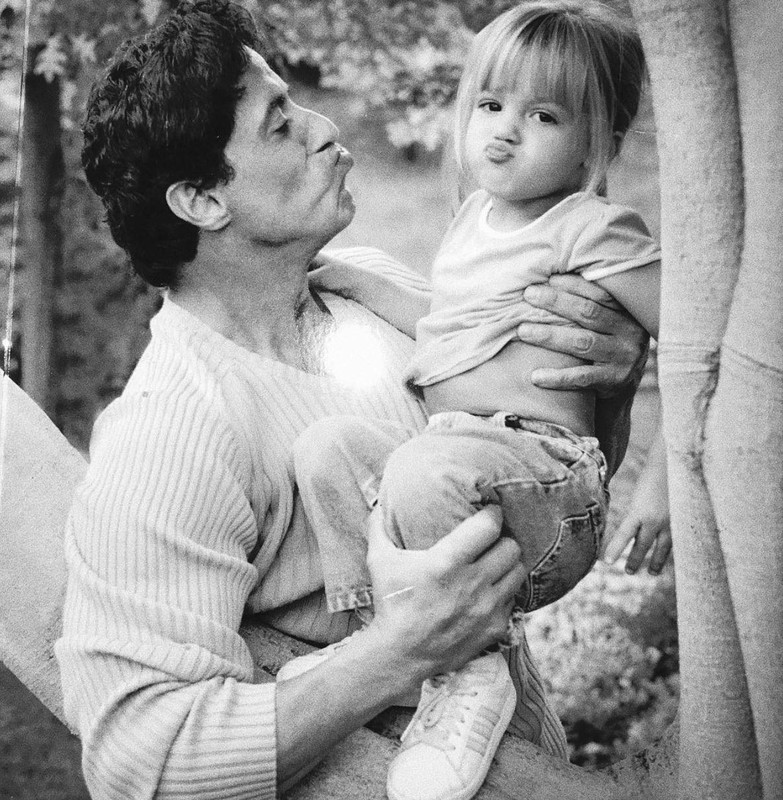 Fig: Sistine Stallone in her childhood with her dad

Sistine Stallone was born on June 27, 1998, in Los Angeles, California. She is the second child of the celebrity couple. Her elder sister Sophia is an upcoming entrepreneur, while her younger sister Scarlet Rose Stallone is looking forward to making a career in stand-up comedy. All the sisters share a common middle-name, Rose. Sistine has an elder half-brother, Seargeoh Stallone. Her other half-brother, Sage died at the age of 36 due to a massive heart attack.

Sistine graduated from ‘Notre Dame High School’ in California. She was quite good at academics and scored good grades. As her career goals and professional commitments did not allow her to continue her studies further, she dropped out. Right now, all she wants to do is to focus on her modeling career and emerge as a successful figure in the industry.

The career of Sistine Rose Stallone

Sistine Rose Stallone was inspired to become a model by her mother, Jennifer Flavin. Flavin was a successful model in her younger days. Nowadays, she is into fashion entrepreneurship. Her daughter Sistine must have been the one who got the glitz and glam traits from her and nurtured it from childhood till it became a lifestyle and a career. Watching how successful her mother became with modeling, Sistine was more motivated than ever to trail the same line. 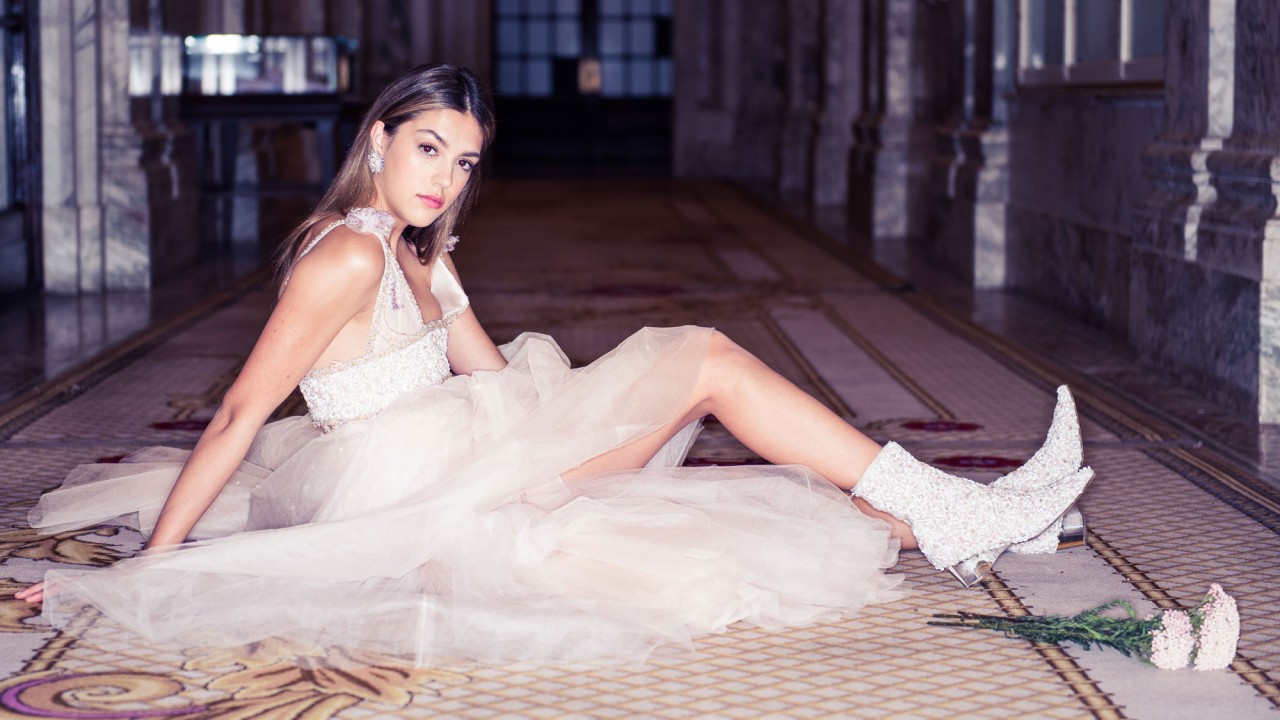 Fig: Sistine Stallone during a photoshoot

The fashion model never had an interest in acting as she believed it would make her talk too much. She rather chose to be a model which would not require her to speak a lot. The Stallone sisters share a very close bond. It is not just about the perception, they are very close to each other.

Sistine Rose Stallone was working with smaller brands before she was spotted by a notable photographer. Shortly afterward she got signed with the reputable IMG modeling agency in the year 2016. Following her contract with IMG, she walked in her first fashion show which was by Chanel. Stallone’s encounter with IMG has seen her work with notable brands like Dolce & Gabbana where she got her breakthrough and
many others.

With Dolce & Gabbana she walked at the Milan Fashion Week and further grew her presence in the modeling industry. She has appeared in many influential fashion magazines and has worked with A-list designers in the industry. In 2017, she became an ambassador of the Golden Globe Award alongside her sisters. Since then it has been an interesting journey with the cameras for the model. In 2018, Sistine revealed her plans to return to Los Angeles from New York to enroll in college, having left school to pursue her dreams when she was much younger.

Besides modeling and all, she is also playing a movie '47 Meters Down: Uncaged', which is scheduled to be released on August 15, 2019.

Net Worth of Sistine Rose Stallone

Sistine Rose Stallone has amassed a great fortune from her modeling career. Working with notable brands, there’s no doubt she is making more than enough for herself. Her net worth has been estimated at $10 million by some sources. However, this has not been confirmed as the fashion model is quite private about her personal dealings.

Sistine Rose Stallone's private data is very restricted and she has a small social media picture. Still, she is happy and satisfied with the positive image that media has within her. In fact, she has not disclosed whether she is married or not. This is because of her busy schedule in her career as well as her less reaction in her personal life. According to her close people, Stallone is not married but she has a boyfriend with running a healthy image of the affair.

Her mother was an actress during her time therefore; she motivated Sistine also to join the film industry as her professional career. Also being the granddaughter of Frank Stallone Sr. she got a better platform within the industry and Jackie Stallone also supported her in getting a better opportunity.