Who is Jennifer Garner?

Jennifer Anne Garner famed as Jennifer Garner is a worldwide popular American actress who rose into fame for her performance as CIA officer Sydney Bristow in the ABC spy-action thriller "Alias", which aired from 2001 to 2006. For this series, she won a Golden Globe Award and a SAG Award and received four Emmy Award nominations. Garner has appeared in many movies such as Catch Me If You Can, 13 Going on 30, Daredevil, Elektra, Juno, Love, Simon, and many more.

In the Early Life of Jennifer Garner

On 17th April 1972, Jennifer was born with a birth sign of Aries in Houston, Texas, the USA. She moved to Charleston, West Virginia, at the age of three. Her ethnicity is English, German, Swiss. She was born to William John Garner and Patricia Ann, her parents. Her father was a chemical engineer and her mother was a homemaker. She has an older sister named Melissa Wylie and a younger sister named Susannah Carpenter. Moving towards her education, she attended a local United Methodist Church every Sunday and went to Vacation Bible School. She completed her education from George Washington High School. In the year 1990, Garner enrolled at Denison University in Granville, Ohio and graduated from there.

In the Career of Jennifer Garner 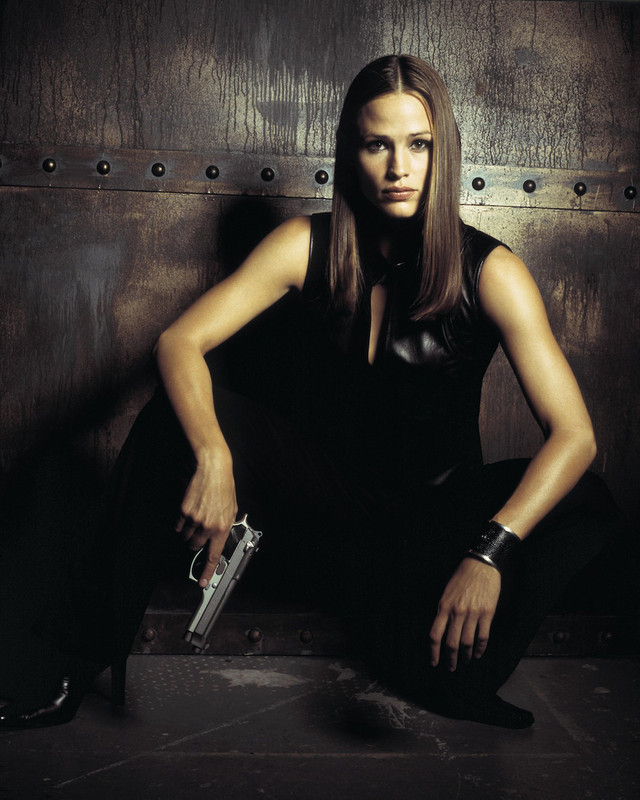 Since she involved herself with the study of drama, Garner became more curious about acting and curiosity landed her roles in Atlanta productions of two Shakespeare plays, ‘The Merchant of Venice’ and ‘A Midsummer Night's Dream’ in 1994. In 1995, she became an understudy in the play ‘A Month in the Country’ for Roundabout Theatre Company. She soon landed a role in made-for-television movie ‘Zoya’ and briefly appeared in ‘Spin City’ and ‘Law &amp; Order’. Since Garner was now being noticed in the industry, she got her first big screen appearance in the movie, ‘Dude, Where’s My Car?’ in 2000 and the following year played a supporting character in ‘Pearl Harbor’. In 2001, J. J. Abrams approached Garner for the role of ‘Sydney Bristow’ in his new spy drama ‘Alias’. She was reluctant in the beginning as the role demanded her to be physically strong but she bagged the role. She did a cameo in Steven Spielberg’s movie ‘Catch Me if You Can’ along with Leonardo Di Caprio and Tom Hanks.

In 2007, she made her Broadway debut with ‘Cyrano de Bergerac’, based on the play with the same title written by Edmond Rostand, opposite Kevin Kline at the Richard Rogers Theatre. She played the role of ‘Roxanne’. Garner acted in the romantic comedy, ‘Valentine’s Day’ in 2010 along with a huge star cast, like, Ashton Kutcher, Julia Roberts, Patrick Dempsey, Bradley Cooper, Jessica Alba, etc. She played the role of a woman caught in a loveless relationship. In 2011 and 2012, Garner appeared in movies like, ‘Arthur (2011)’ with Russell Brand, ‘The Odd Life of Timothy Green (2012)’ and ‘Butter (2012)’. The same year she joined the Academy of Motion Picture of Arts and Sciences. In 2013, she was seen alongside Matthew McConaughey in the biographical drama film 'Dallas Buyers Club'. In 2016, Jennifer Garner played the lead role opposite Kevin Spacey in the comedy film 'Nine Lives'. She was also seen in the Christian drama film 'Miracles from Heaven' in the same year. In 2017, she was seen in the movies 'Wakefield' and 'The Tribes of Palos Verdes'.

How much is the net worth of Jennifer Garner? 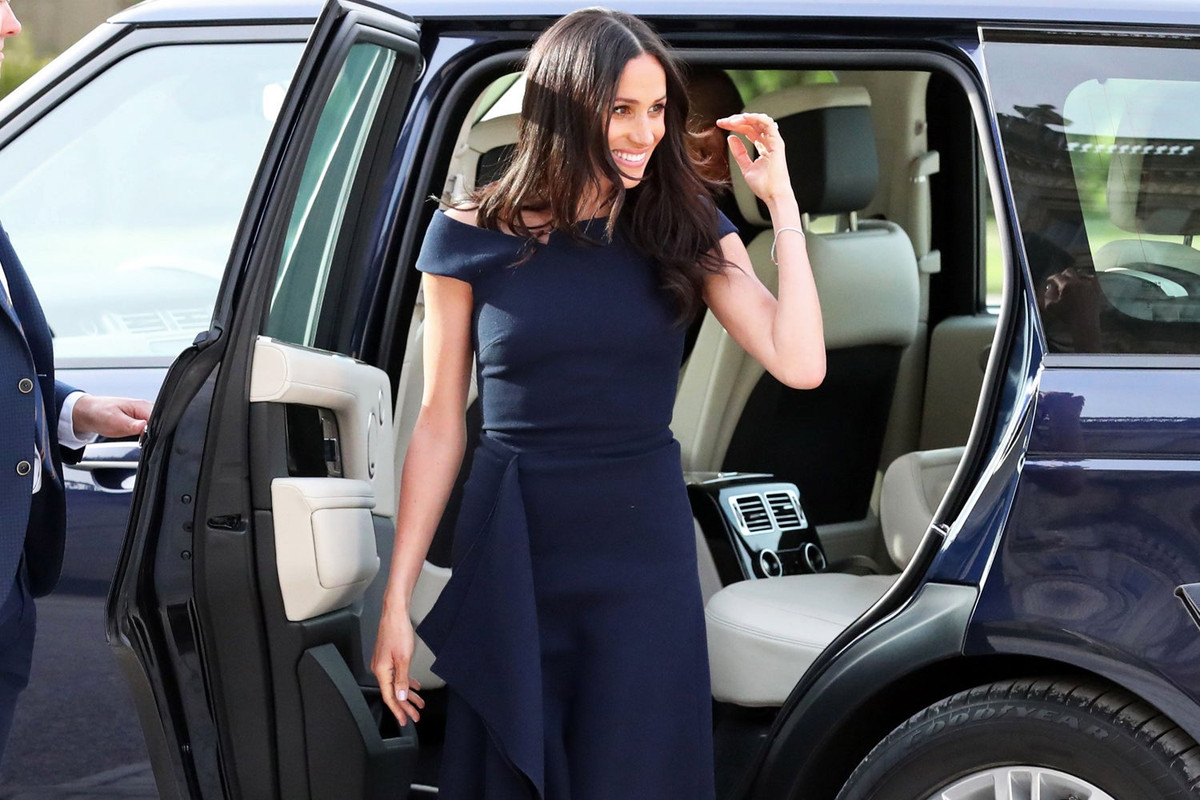 The net worth of this famous actress is in millions. She is earning a considerable amount of money from her work. Her exact net worth is $40 Million as of 2019. Her main source of income is from her acting career. She is satisfied with her earning. The salary of Garner has not been revealed yet and will be updated soon.

In the Personal Life of Jennifer Garner 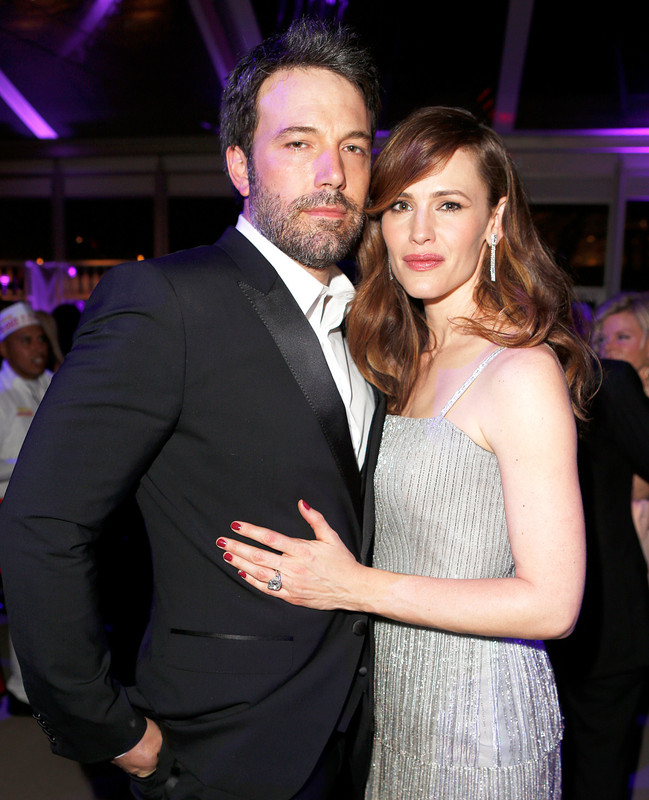 Talking about Garner's personal life, Garner is a married woman and has been divorced twice in her lifetime. Currently, she has not been in a relationship and also she is not having any affairs. Previously, she was married to Scott Foley, American actor and filmmaker. The couple got married on 19th October 2000 and after 4 years of marriage, the couple got separated in March 2004. After that, she got married second time with Ben Affleck, American actor, and filmmaker on 29th June 2005. The couple was blessed with three children named Violet Affleck, Seraphina Rose Elizabeth Affleck, and Samuel Garner Affleck. After the 10 years of marriage, the couple divorced in June 2015.