Who is Devin Nunes?

Devin Nunes is an American politician. He has been a United States Congressman since 2003 representing the 22nd congressional district of California. Nunes is the Chairman of the House Committee on Intelligence and a Republican member of Congress. He was part of the President Donald Trumptransition team.

In the Early life of Devin Nunes

Devin Nunes was born on October 1, 1973, to Antonio and Toni Duane Nunes in Tulare County, California. At the time of his birth, his parents ran a farm in the Tulare County area. The Nunes family is originally Portuguese. The family moved to California from Azores Portugal early in the 20th century. Nunes attended College of Sequoias where he bagged an Associate of Arts degree in 1993. He went on to California Polytechnic where he received a bachelor’s degree in Agricultural Business 1995. He proceeded to obtain a Master’s degree in Agriculture from the same institution in 1996.

In the career of Devin Nunes 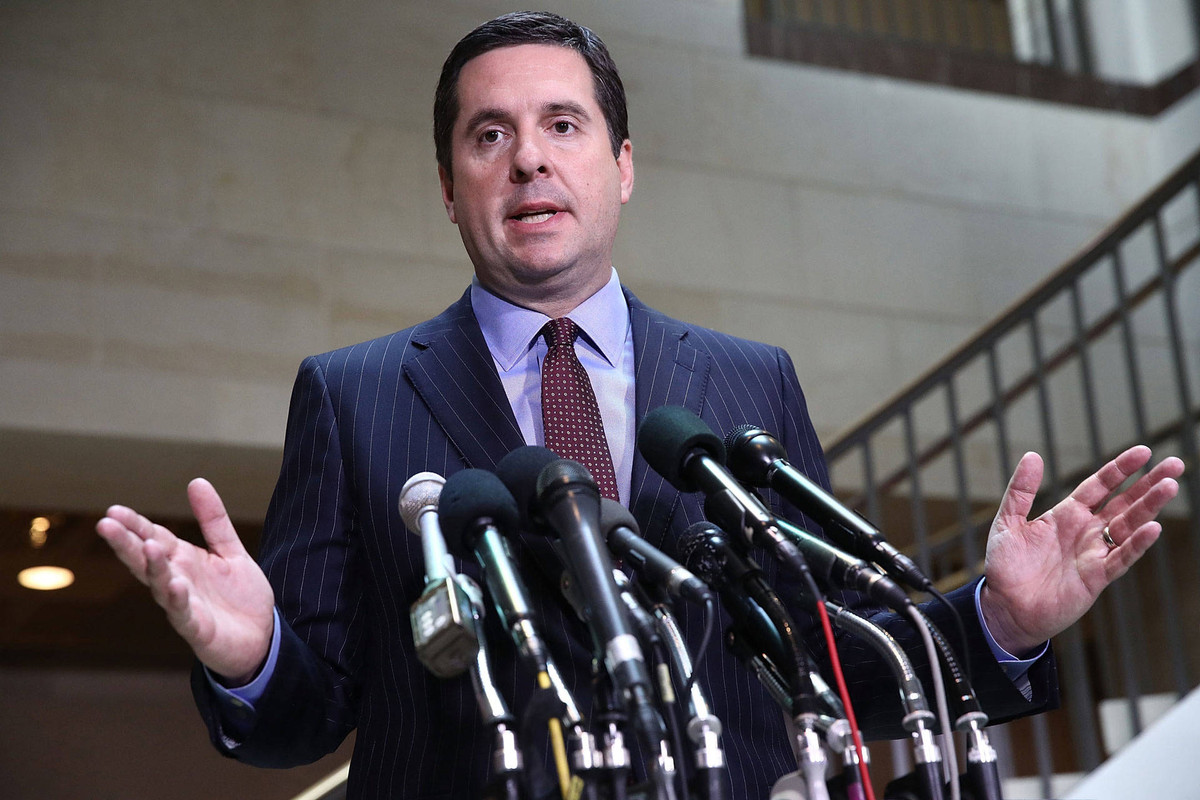 President George W. Bush in 2001 appointed Nunes as the California State Director for the United States Department of Agriculture’s Rural Development section. In addition to serving on the House Intelligence Committee, Nunes has also served on the House subcommittee on Trade and the Subcommittee on Health as well as the committee on ways and means. He co-chairs the United States-Mexico Friendship Caucus. Devin is also a member of the House Baltic Caucus. The House Intelligence committee in March 2017 launched an investigation to determine if and to what extent the Russians interfered in the 2016 Presidential elections. Nunes was accused of disclosing classified information to the public in the course of the investigation. He denied any wrongdoing and no action was taken against him by the House Committee on Ethics.

Nunes released a memo in February 2018 alleging that the Federal Bureau of Investigation (FBI) and Justice Department was involved in a conspiracy against President Trump, drawing from the FBI’s and subsequently special counsel Robert Mueller’s investigation into possible collusion between the Russian government and the Trump campaign. The development has been viewed by most Democrats and some Republicans as a deeply worrisome attempt at protecting and indulging President Trump on Nunes’ part. Nunes has always had a tough stance on immigration. This has been a source of some controversy owing to the fact that some of his family members have admitted to employing the services of illegal immigrants on their farms.

As chairman of the House Intelligence committee, Nunes played a central role in the investigation of the level of response by the State Department to the 2012 attack on the American diplomatic compound in Benghazi, Libya by Islamic militant group Ansar al-Sharia. The attack had led to the deaths of the United States Ambassador to Libya Christopher Stevens and Foreign Service Information Management Officer Sean Smith.

The House Intelligence committee’s investigation carried on for two years. The final report of the committee absolved former Secretary of State Hillary Clinton and the State Department of any wrongdoing. No official of the Obama administration was found wanting in terms of response to the attack either. It was established that the United States military and Central Intelligence Agency (CIA) responded to the attack in a timely and satisfactory manner though it also acknowledged that the facilities were not sufficiently fortified as to ward off a heavily armed and organized attack such as the one orchestrated by the Ansar al-Sharia. Nunes had a fall out with the leadership of the Pentagon when he made a proposal for the relocation of the European Command and African Command intelligence centers to the Azores. He argued that construction costs and living expenses would be significantly lower than the other locations. The Pentagon, however, refuted this claim insisting the living expenses at the Azores were high and that moving would also be expensive.

How much is the net worth of Devin Nunes? 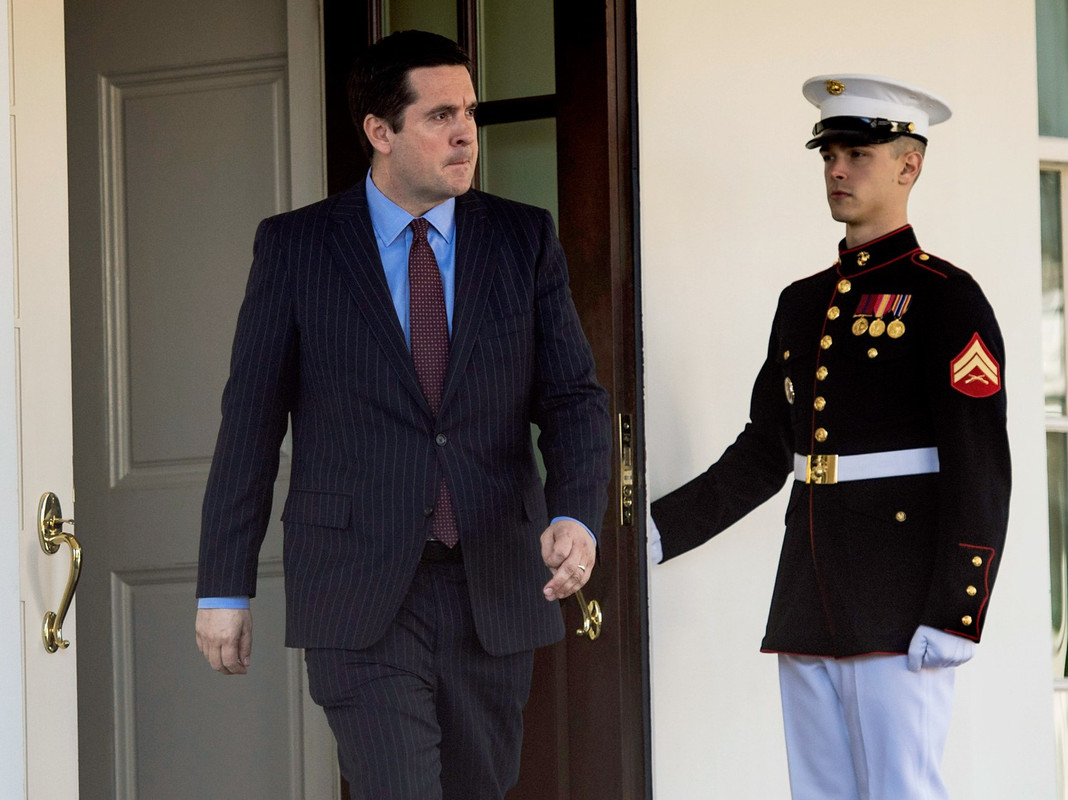 Devin Nunes has an estimated Net worth of $158,000. The bulks of his assets are in two wineries. He was ranked 366th wealthiest House member in 2018.

In the Personal life of Devin Nunes 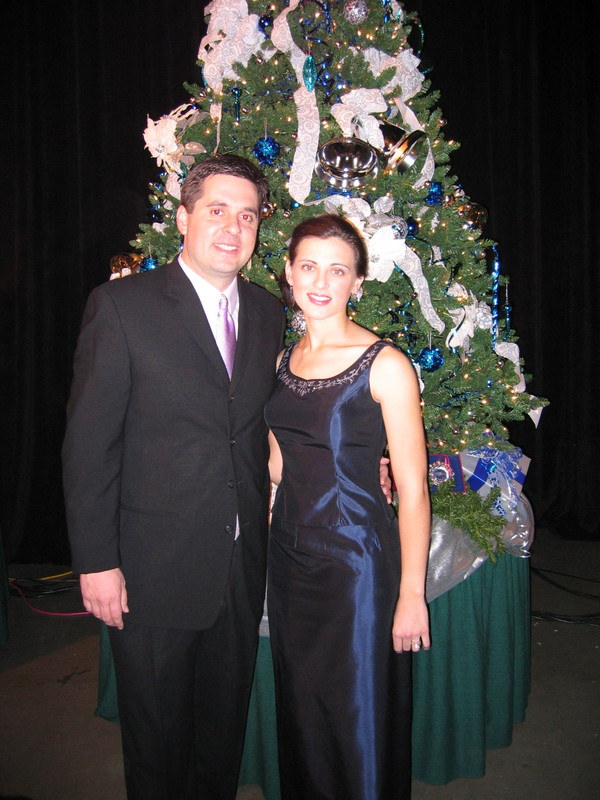 The Nunes family is of Portuguese descent, immigrating from the Azores to California in the early 20th century. Nunes wrote a foreword to the 1951 novel Home Is An Island by Portuguese-American author Alfred Lewis for the 2012 edition by Tagus Press, an imprint of the Center for Portuguese Culture and Studies at the University of Massachusetts at Dartmouth. Nunes married Elizabeth Nunes (née Tamariz), an elementary school teacher, in 2003. They have three daughters. Nunes has been a Boston Celtics fan since he was a teenager.