Who is Brittany Furlan?

Brittany Jayne Furlan, popular by the name Brittany Furlan is an American internet personality. She rose to prominence as she became the most followed female video star on Vine until Vine shut down in November 2015. After Vine, She also gained popularity on Instagram and YouTube. Time declared her one of the most influential people on the internet in 2015.

In the Early Life of Brittany Furlan

Brittany was born in Perkasie, Pennsylvania, USA on September 5, 1986. She holds American nationality and belongs to Italian ethnicity. The name of her mother is Jill Anne (Pisano), and the name of her father is Ronald C. Furlan. She's got a brother called Gregory. Brittany Furlan has Meggypoos, a Dachshund dog. In her elementary and high school, she studied theater and acted in countless plays in childhood. She did course designing fashion as well.

In the Career of Brittany Furlan 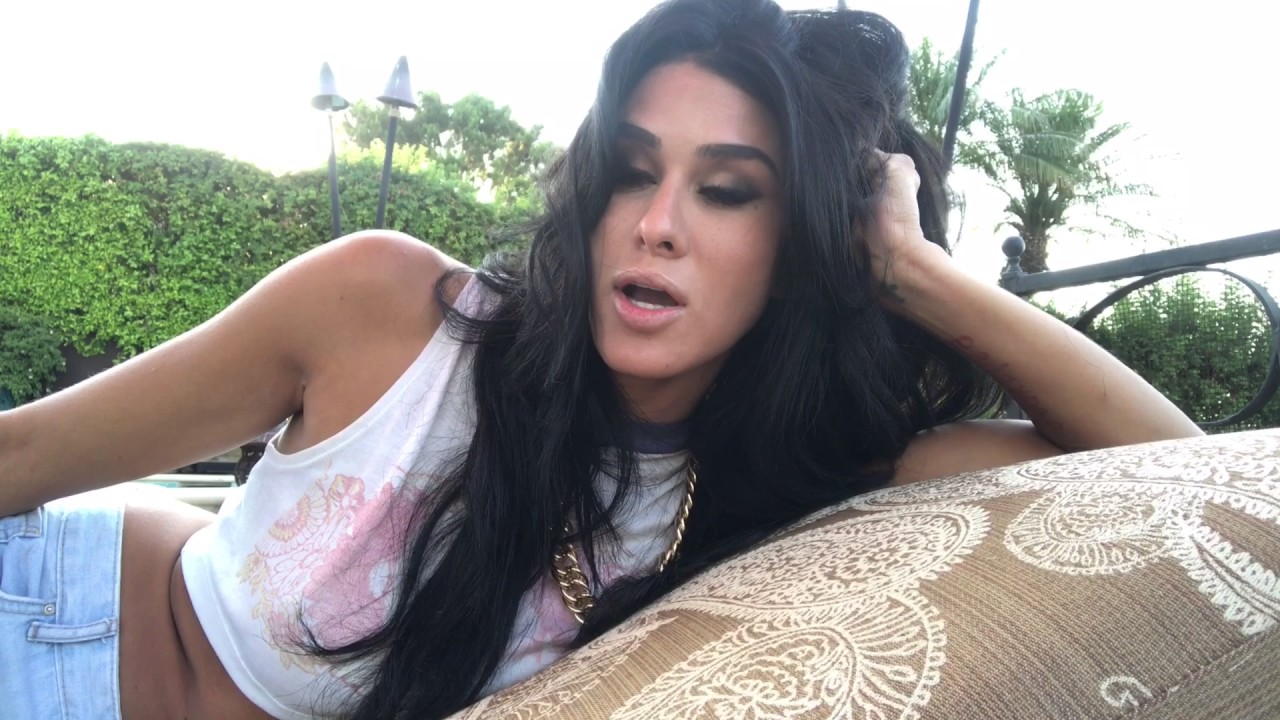 Fig: Brittany Furlan as a YouTuber

Furlan, the golden ticket to fame came during a usual night out with friends in the form of a casting director. Furlan entered the world of glam by appearing on 'Reality Hell' and 'Prank My Mom' after being offered roles in television shows. It was then that she realized how much she loved comedy sketches and hoped that one day she would be able to create her own comedy sketches. Enter 'Vine,' which later changed her world for the better! Miss Furlan took this opportunity and decided to try her hand at the 6-second video app, uploading her own narrative sketches induced by humor. And she found herself in a cloud of fame a long time ago. Now with nearly 10 million followers on Vine, Brittany Furlan is one of the most popular Viners and was declared by 'Time's Magazine' in 2015 as the most influential person on the Internet. It's no shocker that Brittany found such great favor in her viewers ' eyes; her Vines usually range from highly related situations to over-the-top dramatic scenarios that you can't help but laugh loudly.

Brittany's most popular vines such as 'Me the whole month of October' and 'Pop singer tries to hide from the murderer' had over 25 million views. Indeed, her one-liners like 'Goodwill's Where the Party's At' and 'Purrfect' are something the fans simply can't get enough of!. Brittany's list of enviable accomplishments doesn't end there; her irreverently funny sketches are also on display on her YouTube channel (Yes, she's also a YouTuber!) where she now has over 272 K subs. On Instagram, Twitter, and Snapchat, she's also quite popular. Brittany's fame has won her invitations to appear on MTV's' Ridiculousness' and E as well as social media! It's soup. And as if that wasn't impressive enough, she even worked with movies like' We Are Your Friends' in mainstream Hollywood. No room for doubt, the fame of Miss Furlan is here to stay for ages to come!

How much is the net worth of Brittany Furlan? 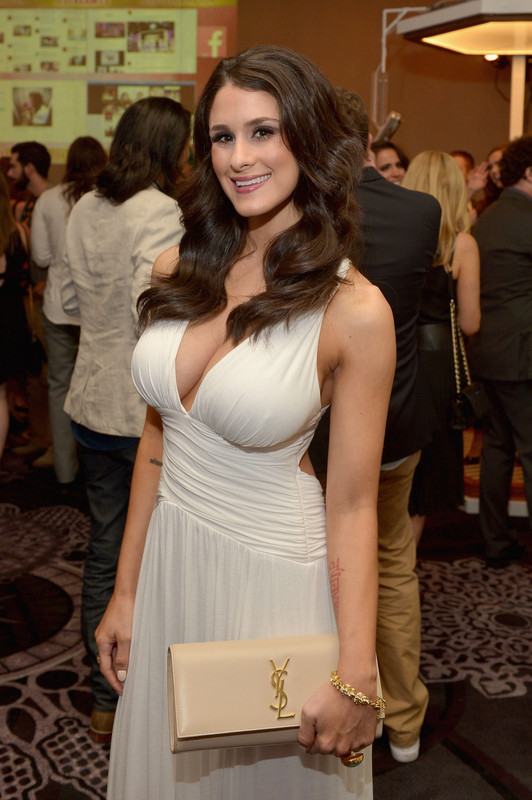 Brittany Furlan’s net worth is almost clocking $1 million which she gathered both from her roles in Vine and other social activities. She is known for her work on We Are Your Friends (2015), how to Have Sex on a Plane (2015) and Facebook Is Not Your Friend (2014). She also makes her earnings from her multiple short comic videos on YouTube, Instagram, and SnapChat. Currently, it is believed that Furlan earns about $12,000 from her short videos on YouTube alone. Also, her wide audience would allow her to work with various brands and companies- mainly for product endorsements. Some of her recent appearances include her supporting role in the independent film, Dreamland, her appearance on the screens in Robot Chicken, After Dark with Julian Clark, Movie Nights, and All Wrong all released in 2016.

In the Personal Life of Brittany Furlan 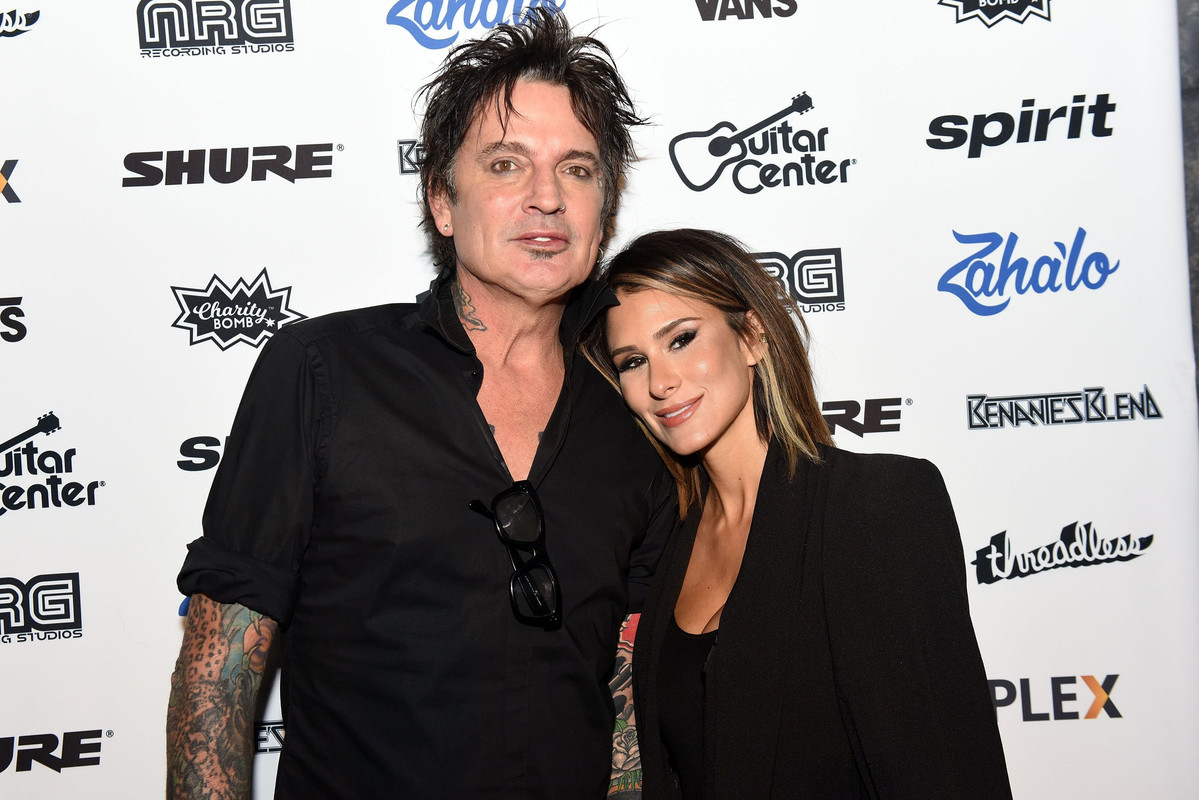 She first got involved in a romantic relationship with director Randal Kirk. She got engaged to him and in turn, Kirk helped her with her Vining production. “I must say, most of my inspiration just comes from what I am experiencing in my life. I use comedy as a way of coping with some of the more difficult things. When I’m really stuck I can always bounce ideas back and forth with my boyfriend, Randal Kirk. He’s a director so he has this outlandish mind, and he helps me to see things from another perspective,” Furlan said while describing how happy she was with Kirk’s support in her career. But the planned union was cut short as Brittany Furlan on May 19, 2015, took to her Facebook to reveal that she is single after the four years of relationship. In the same year, she took to her Twitter handle to reveal that she will get married in a year or next two years. In recent years, Furlan revealed she is in a new relationship with Tommy Lee, the Mötley Crüe drummer who seems to be over 24 years older than her.